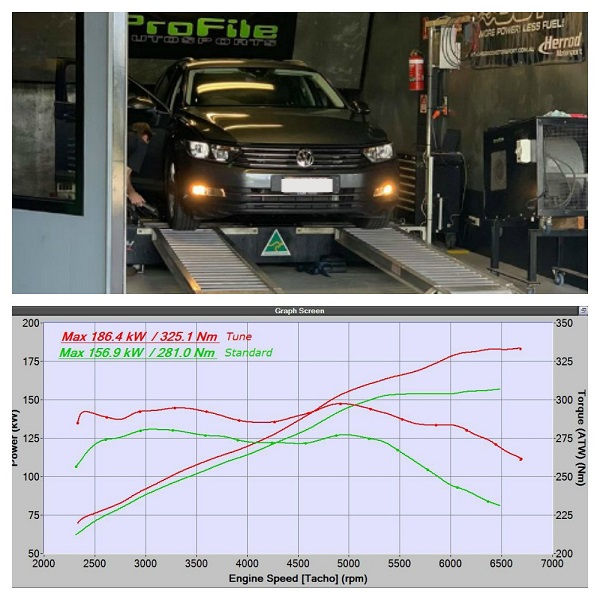 VW Passat: Remapping the engine and DSG gearbox has increased driveability and responsiveness, horsepower and torque.

Unlock the full potential of your car and improve its performance with ECU remapping.

Once upon a time, tuning an engine was a lengthy task requiring painstaking diagnosis, testing, modification, re-testing, and so on to find the 'sweet spot' for a whole host of variables.

Modern cars however are equipped with a sophisticated ECU (electronic control unit, or engine control unit) comprising an array of sensors which are programmed to assess and control almost every aspect of your car’s performance.

When you buy a new car, this ECU is calibrated to 'factory standard' settings – a 'one size fits all' approach. However we’re sure you’ll agree that there’s a world of difference between the demands on an engine in Brisbane’s humid climate, to driving conditions in the Swiss Alps!

Thousands of key factors are programmed to standard parameters before your car even leaves the factory. Remapping allows this programming to be modified based on the data provided by your car’s own sensors, thus optimising its performance.

Why Choose Us for ECU Remapping?

At Euro-Aus, we use world-class remapping software developed by an engineer with over 15 years’ experience.

However, our process doesn’t end once the remapped file has been uploaded to your ECU. We also test drive and assess the computer logs to determine how your engine is reacting to those changes. If required, we remap those areas, load the new file and log it again. All this to ensure that your car is running even better than new!

It is amazing what can be achieved, without the need to add expensive parts or upgrades to exhausts, injectors, etc.

However true enthusiasts will be pleased to know that you can buy performance parts from your favourite supplier, and bring them to us for fitting and installation.

At Euro-Aus, we have developed a reputation as Brisbane’s most trusted dealer alternative when it comes to European car servicing.

Thanks to modern computer technology, improving the efficiency and performance of your car is no longer the labour-intensive process of the past - and at Euro-Aus, we pass the savings on to you.

Contact us for a quote, and be pleasantly surprised by our competitive prices for ECU remapping and other performance services.

Wherever you live in Brisbane, it’s worth the trip to our Capalaba workshop for ECU remapping and our top-notch customer care. 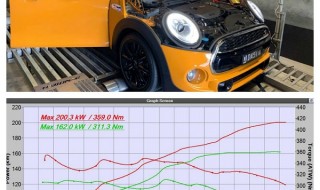 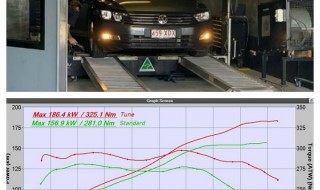 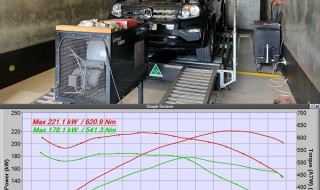 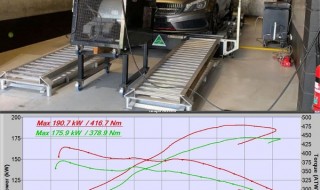 Mercedes A250 Remapping
Check out the results on this 2013 Mercedes Benz A250!